You can view a list of Articles by clicking on the LinkedIn link below. 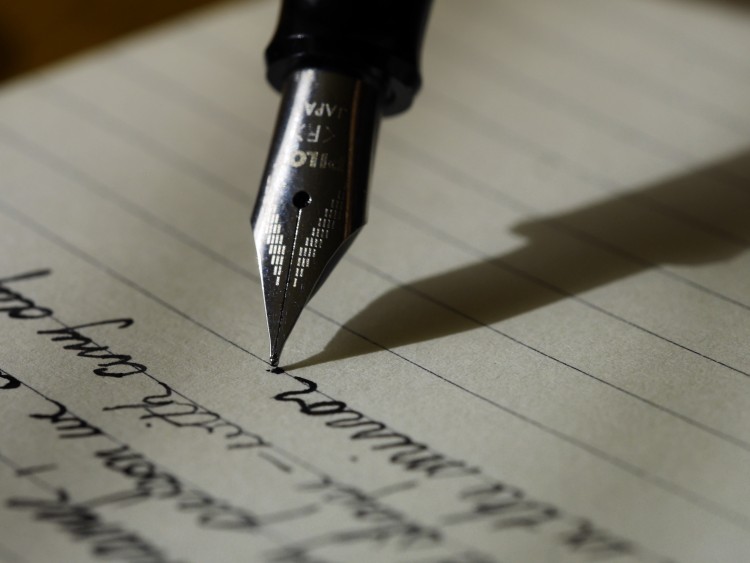 To view some selected individual articles click on the link.

The Mysterious World of on line Sharing – Written on September 18, 2020

The Mysterious World of On Line Sharing

The Myth of Leadership

From Mentoring to Deception

Obsessed with Half Picture

Information is Winning – Knowledge is loosing – Written on June 16, 2019

Information is winning – Knowledge is losing

The Essence of Gratitude (Shukar) and its fall out

Jobless is not Workless

The Kitchen Will Run

Two Options for Career – In or Out of the Rat Race

The Myth of Multitasking

Work Life Balance – Is there a question?

The change has happened albeit ……..

Politician and Our Disbelief – Written January 24, 2013

Politicians and our Disbelief – Mediocrity Continued

A SILENT MOVEMENT IN PAKISTAN

The Brutality of Politics

The CUT and PASTE Syndrome