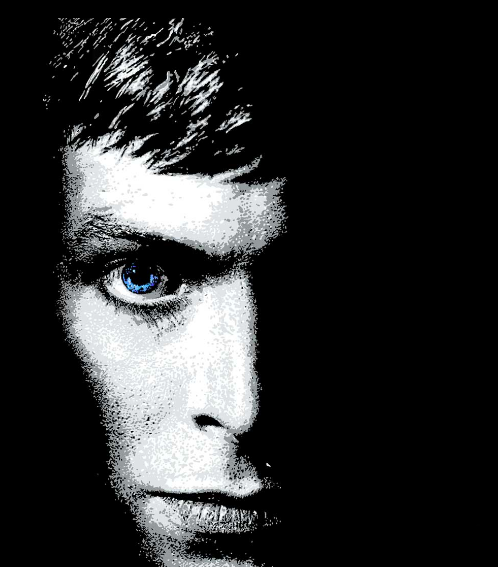 I was going through LinkedIn feeds some weeks ago and came across a feed where a medley of pictures was placed. The pictures showed Ex-President of USA Mr. Obama and President of Russia Mr. Putin holding their own umbrellas during some “of course” public appearance. Alongside there was a picture of an Assistant Commissioner (A Pakistani Civil Servant) somewhere in Pakistan, who was seen standing at a piece of land facing some people, while his subordinate was holding umbrella over him. The same picture in fact went viral and shared by many at different platforms.

At first glance this was quite a disappointing sight and was rightly mentioned as such in the LinkedIn feed and also comments following this feed showed similar disgust towards the Assistant commissioner (poor gentleman). A comparison was also made towards leadership qualities as well as conclusions were drawn about our society’s lack of humanity, stubbornness of bureaucratic mindset while aligning it with our reasons for where we are today……at the absolute bottom of moral leadership or for that matter morality at all. Though everything was right with the conclusions etc. or may be right……….but I wondered why we acted in a manner that was half naked.

I happened to comment also on this feed and at some other forums where the picture was posted. The gist of my comment was a) not a fair comparison as one is a civil servant and other two are political leaders of big powers b) political leaders in our country also do the same to gain political millage with such optics and bureaucrats in their country also have the same mindset as that of ours c) no body bothered to know as to what was the reason Assistant Commissioner was acting in such a manner….he might have been standing in front of some land grabbers to reclaim any tax payer’s land, so he had to show his superiority….the culture of the place might have been such where people wanted to see a big officer as someone who is acting as a big too….etc. etc. (by these excuses I am not defending the civil servant rather I am just giving him benefit of doubt before judging and embarrassing him on social media).

This is in fact just one incidence, there are hundred of other such occasions, where we act shortsightedly. We hesitate to read the whole story, gain some more input, dig in the background of any action etc. When we comment or share any material hastily we without knowing present ourselves half naked in front of a volatile network of social media friends and followers. To say so, twitter is one such network that although is dominated by many well read people, but allows only certain characters in one tweet. That makes it even more easy to give voice to our haste thinking. Noam Chomsky (known as a public intellectual with some very defined thinking) said this about twitter and I quote “ (tweets on twitter) give the impression of being something that someone just thought about. You are walking down the street, a thought comes to you, you tweet it. If you thought for two minutes, or if you had made the slight effort involved looking up the topic, you wouldn’t have sent it”.

This by Mr. Chomsky seems to fit for any other social media feeds. The gun is in our hand and we are free to fire from it at what ever comes in front of us. Regardless of looking at its value, its usefulness and its impact on others as well as on ourselves.

This half pictured viewing has turned violent since the easy access of the video clipping and easy sharing opportunities. Political personalities and some religious scholars (or lecturers) are victim of this in particular. You must have seen many such clips of such personalities who are liked by some but loathed by others, or those who are very much available to the people. Any one part of their speech, lecture or performance is clipped and then it gets related to some horrendous act and at times with even Blasphemy. If we see that one part only (and we usually watch that part only because of our lack of time/focus), we no doubt are going to hate that person. What we miss is the other part and the other side of the picture. The other side of the picture most of the times presents us the true scene (good or even worse).

The following Hadith and the verse from Quran wring bells when I see such haste in sharing on social media.

The Messenger of Allaah (peace and blessings of Allaah be upon him) said: “It is enough lying for a man to speak of everything that he hears.” Narrated by Muslim in al-Muqaddimah, 6; Saheeh al-Jaami, 4482.

“O you who have believed, if there comes to you a disobedient one with information, investigate, lest you harm a people out of ignorance and become, over what you have done, regretful”. (49:6)

May Allah be our guide and protect us.

He is currently Managing Partner for Abundance Business and Consulting and previously held full time positions at Trans World Associates as Head of Human Resource & Training, Faisalabad Serena Hotel & Islamabad Serena Hotel as Manager Human Resource & Training and Crescent Bahuman Ltd. as Team Lead HR & Training He is authorized trainer, consultant and Coach for National Business Development Program of Government of Pakistan for SMEs (Small and Medium Enterprises) and a nominated trainer and visiting faculty member for Pakistan Industrial Technical Assistance Center (PITAC).   He is Chartered Member of Chartered Institute of Personnel and Development (CIPD) UK. and author of three books “Choose or be chosen”, “Chahat (The Want)”, “Becoming an Entrepreneur”. Umer is married to Dr. Atika and the couple has three daughters. He can be reached at umerrazabhutta@gmail.com and his twitter handle is @BhuttaUmer View more posts